The Bicentennial in Philadelphia 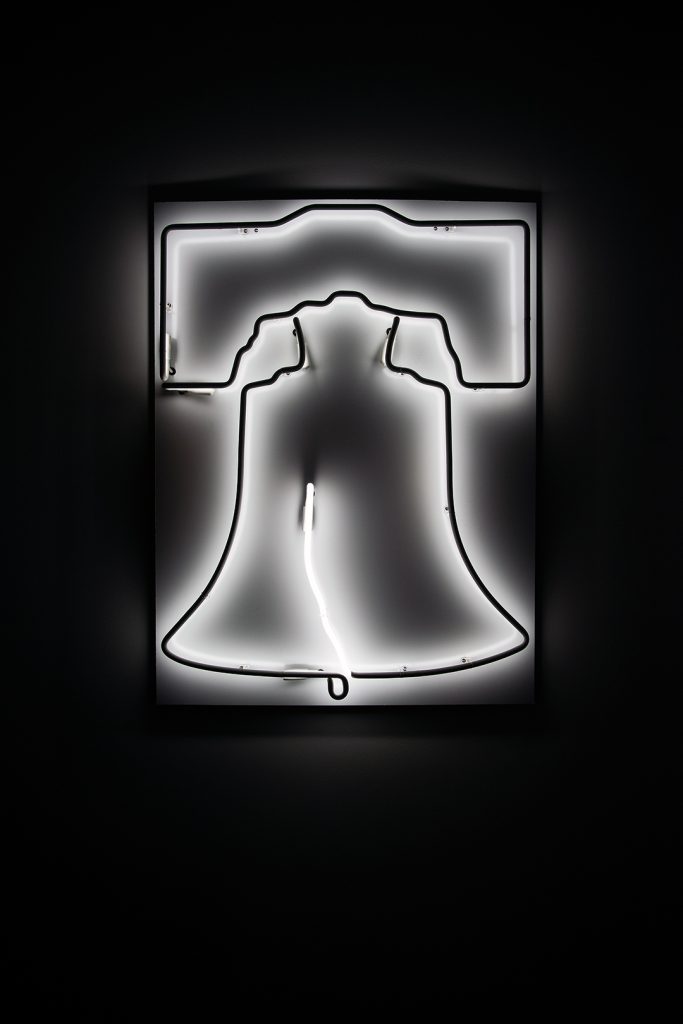 The exhibition Bicentennial City grows out of the Hurford Center for the Arts and Humanities and VCAM’s Summer 2019 DocuLab project, The Bicentennial in Philadelphia.” During the summer and fall of 2019, five Haverford and Bryn Mawr College students helped to create a documentary centered on the city of Philadelphia in the summer of 1976. Led by Haverford professor Thomas Devaney and artists Greenhouse Media (Matthew Suib and Aaron Igler) and Hilary Brashear, students Julia Coletti ’21, Jixin Jia ’21, Edward Ogborn ’19, Cole Sansom ’19, and Grace Sue ’20 conducted archival media research as well as oral history interviews with a cross-section of people from across the city to tell their personal accounts and stories about the summer of ’76.

The 200th birthday of the United States was a national event, which had a heightened focus in Philadelphia. A vast regatta of tall ships sailed from around the world up the Delaware River. A team of Conestoga wagons traveled from the west coast to the suburbs of the city in time for July 4th. All of the fire plugs in the city were painted red, white, and blue. The summer also saw an infamous outbreak of Legionnaires Disease before the main celebration. It was the first occasion where a cluster of pneumonia cases had occurred in one place. The spring of 1975 was the exit of the US from Vietnam. President Nixon had resigned in 1974. The country and the city were in need of some upbeat news and all efforts were made to make the Bicentennial an extraordinary celebration. Philadelphia Mayor Frank Rizzo called in the National Guard for fear of protests at Independence Hall on July 4th. Reviews of the Bicentennial were mixed, and yet the memory of the summer of ’76 retains a deep hold on the imagination for many Philadelphians.How has the Bicentennial left its mark the psyche of the city? This project explores how myth and memory are interwoven in collective memory.